Lessons of Creativity from Disney’s Beauty and the Beast

It was because of Disney’s recent theater release of a live action Beauty and the Beast that my husband admitted to me that he had never seen the original animated movie. Naturally, I sat him down on the couch to watch it. Then we hit the special features that came after. I learned about the making of the movie. It was fascinating to see a glimpse into Disney’s creative process and how it aligns with the work we do at the Focus Group. I want to dive into these lessons about creativity and inspiration because of how they connect to the advertising world.

Search out inspiration and keep them close

Disney is all about collecting inspiration. Walt Disney had long lists of possible movies to make. In his travels, he’d visit bookstores and buy any story books that caught his eye. During the making of Beauty and the Beast, one of the animators visited a museum and found just what he needed for Beast’s transformation scene just by seeing sculptures in strong poses.

The creatives at the Focus Group share these same practices. Our desktops are full of art. We each have a collection of printed items and quotes tucked away in notepads. For every project, we create a mood board just for the purpose of having inspiration and ideas set aside for reference and sharing. 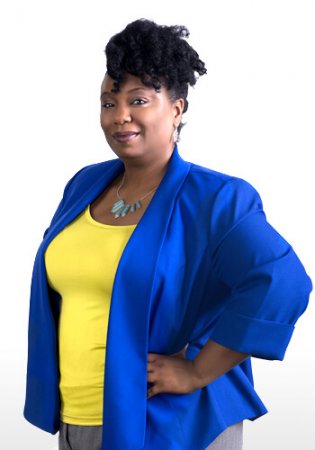 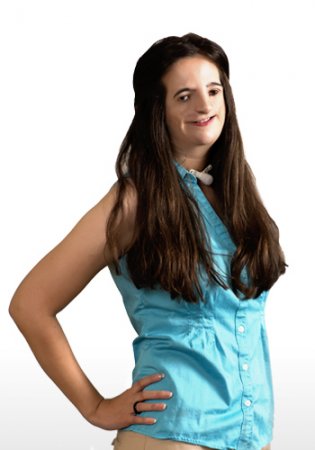 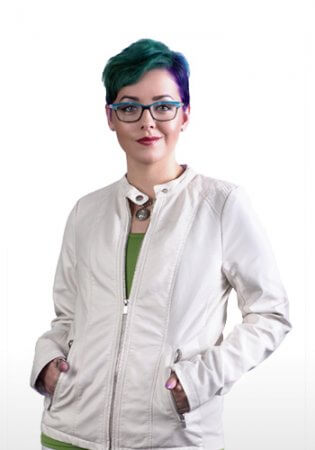 The story of Beauty and the Beast has its roots all over the world: Greece, India, Italy, France and Africa.  It is, as the song goes, a tale as old as time.  Disney struggled to develop a strong story despite this.  They attempted to create a story that spoke to its audience as well as fit the Disney brand about three times (all the way back to the 1930’s) before they would be satisfied in 1990’s.  With the first attempts, the story found its way back to the shelf with no promise of being made.  This is proof of how important it is to have the right ideas behind a project.  Concepts need inspiration to propel it forward in a focused direction rather than risk veering off in some random direction.  A mood board is great, but its purpose is to find a strong concept to point us in the right direction with its messaging.

Disney builds on their concepts to focus their direction

The main problem with this story is that even though its roots could be found in various cultures in history, it didn’t give writers much inspiration for the characters. They set out to define the two main characters by giving them life through developing their personality traits and physical features. The world was soon expanded with minor characters with the purpose of lightening up a somewhat dark plot. They created a real villain with Gaston.

These are all great for the story but Disney had a problem. A problem that only inspiration and creativity could solve. How can Belle really fall in love with the Beast? This was a long-time struggle for the Disney team until the producers found a painting from the original concept work decades ago. It depicts Belle nursing the Beast to health. You can see that this exact idea was borrowed by Disney as a way to spark the romance between the two characters. A question that had stumped Disney from the 1950s to 1990s was solved from a beautiful piece of art. It was their “missing link”.

The Focus Group collects art, creates mood boards, and brainstorms just for the purpose of solving problems. Whether it’s an ad campaign, branding project, or a website design, they all have a purpose and something to say.

As Disney’s success shows, inspiration is a necessary part of creation and storytelling. Beauty and the Beast was founded on it. 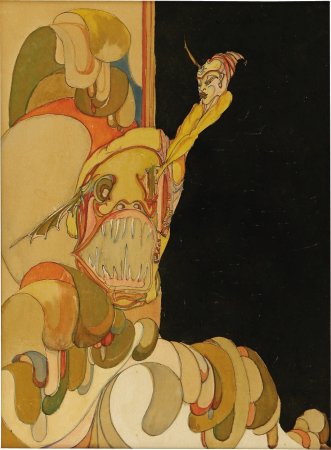 The painting by Kay Nielson that inspired Disney in solving Beauty and the Beast’s biggest problem.
Image Source